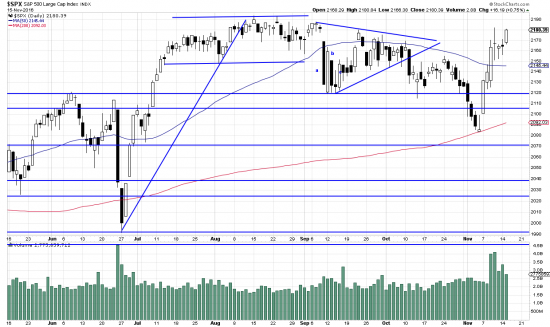 Morgan Stanley has pointed out that no one knows anything about Trump’s policies.  And they have emphasized the condition by comparing Trump’s policies to Schrodinger’s cat.  “His policies exist in a state of being both pragmatic and radical at the same time”.   Schrodinger’s cat appeared in a thought experiment by Schrodinger used to point out the problems  with the Copenhagen interpretation of quantum mechanics, which created  the paradox of a cat who was both alive and dead.  Never mind.  Just accept it unless you are up for a Phd in physics.  As for the present market and Trump’s policies, astrology is probably a better tool.

In a prevous recent letter we pictured what happened when the market feared the election of Trump.  The market got over it pretty fast and blew away upside.  In a world where the cat would have been safe these are strong buy signals.  We shall see.  It was certainly not a buy signals for bonds which have been slaughtered like baby seals. 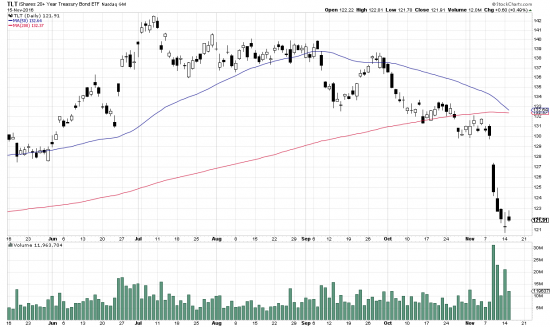 Buckle seat belts… flagged down — or up –or….